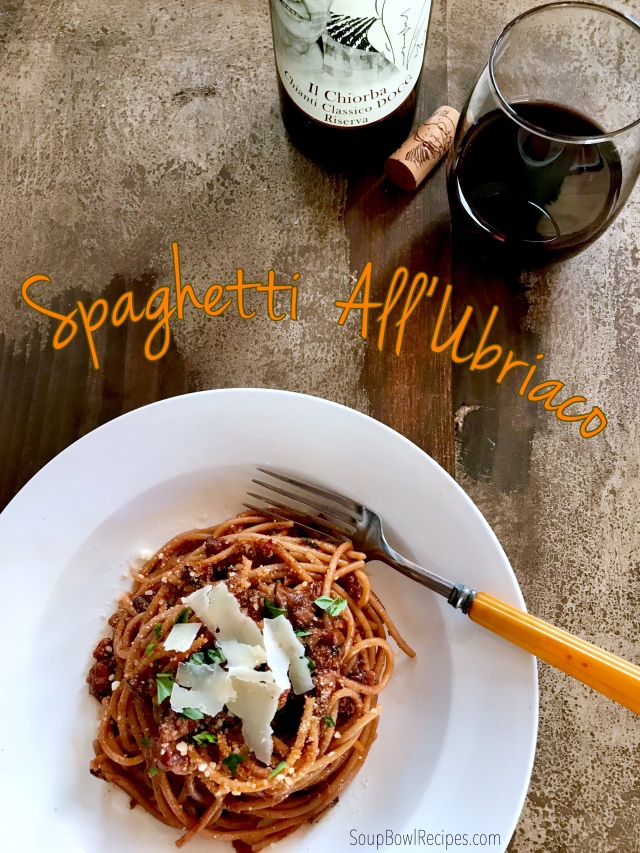 Spaghetti All’Ubriaco, otherwise known as “Drunken Pasta,” is my dream dish – like, a “where have you been all my life?!” kind of thang. It’s simple, classy, awkwardly attractive, and delicious; everything you could possibly want in a mate meal. END_OF_DOCUMENT_TOKEN_TO_BE_REPLACED

Boston is under siege! A couple weeks ago an oppressive wave of heat and humidity descended upon the city sending our “feels like” temperatures into the triple digits. I know, I know, I should feel bad complaining about this having lived in New York, DC, and Kansas where the air is soupy enough to swim in come August, and in Texas where the dry, scorching heat will melt the skin off your face most months out of the year. But I’m a Northerner now, and us Yanks just can’t handle the heat. END_OF_DOCUMENT_TOKEN_TO_BE_REPLACED 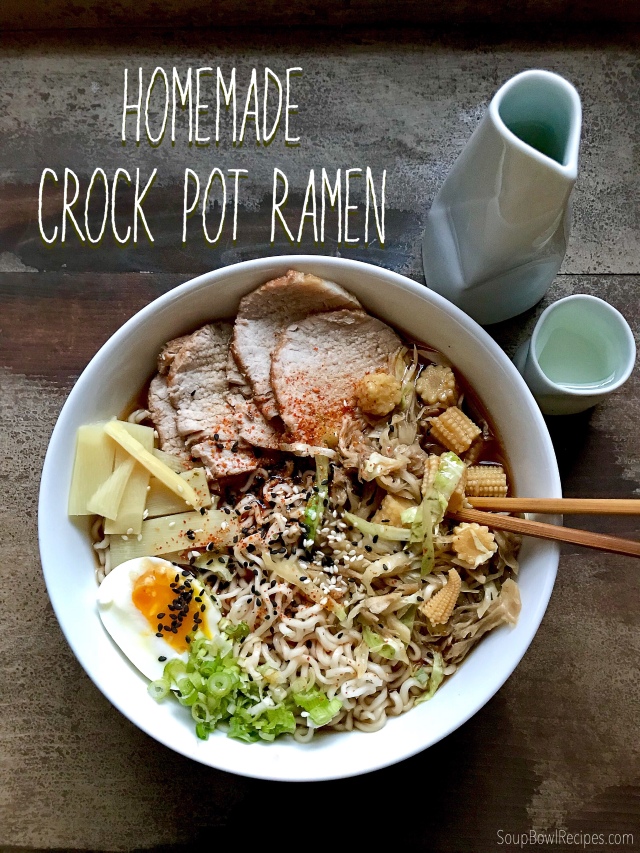 I’m writing this blog post on the heels of our fourth nor’easter in Boston in almost as many weeks. For the past month we’ve been hunkered down indoors, binge-watching The Last Jedi, and eating ourselves stupid — which is the only way to survive a storm, btw. Before each cold front that’s moved in, I, along with a hundred of my closest friends, spent hours at the grocery END_OF_DOCUMENT_TOKEN_TO_BE_REPLACED

Well here I am, once again, months and months since my last post. I know that I haven’t been the most diligent bloggess in the world, but I’ve been busy. I know, right, haven’t we all? But I moved. Again. Just a few short months ago my family and I packed up all of our belongings, pointed our car northeast, and drove 2,000 miles to Boston, in what would become our fifth home in seven years. END_OF_DOCUMENT_TOKEN_TO_BE_REPLACED

My husband and I just recently returned from a house-hunting trip to Boston in anticipation of our upcoming move in July. When we left Dallas, our fellow Texans were enjoying a typical Southern spring with temperatures in the 80’s and weekends spent lounging by the pool and grilling in the back yard. You can imagine our shock when END_OF_DOCUMENT_TOKEN_TO_BE_REPLACED

Okay, so let’s talk about the name of this dish for a second. Toad-in-the-Hole is not only a somewhat unappetizing title, but it’s also historically inaccurate. This British dish became popular in the early 18th century and was traditionally made with sausages baked into Yorkshire pudding, giving it the look of a toad poking it’s head out of a hole. But somewhere along the way us sneaky Americans took that dish, changed it up, and made it our own; very much like driving on the wrong side of the road, scrapping the metric system for the super confusing Imperial system, and removing the “e” from the ends of words like theater (this one actually makes sense, “theatre” should be pronounced thee-ah-trey, should it not? I think we’ve got you on this one, Brits.). Soooo…in our quest to gain independence from England and establish ourselves as a new nation, we swapped the sausages for eggs and the Yorkshire pudding for toast, and Bam! we instantly became leaders of the free world. Okay, maybe it didn’t happen exactly that way, but close enough.

END_OF_DOCUMENT_TOKEN_TO_BE_REPLACED 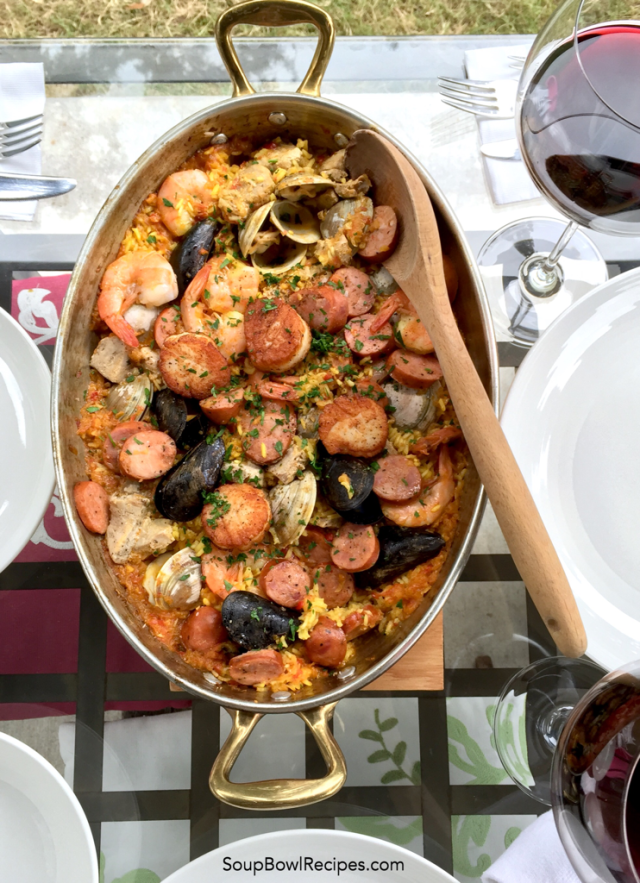 Well hello stranger, long time no see. As you may or may not have noticed, I took quite a lengthy hiatus from blogging (roughly a year-and-a-half-ish), and although I never stopped cooking and experimenting with food, I felt that I just needed a little break from writing. But I’m back! Well, at least for today. You see, last night I made an awesome paella dish, then I went and bragged about it on Facebook like an idiot, and as a result, I was asked to share the recipe. So…that’s what I’m doing.