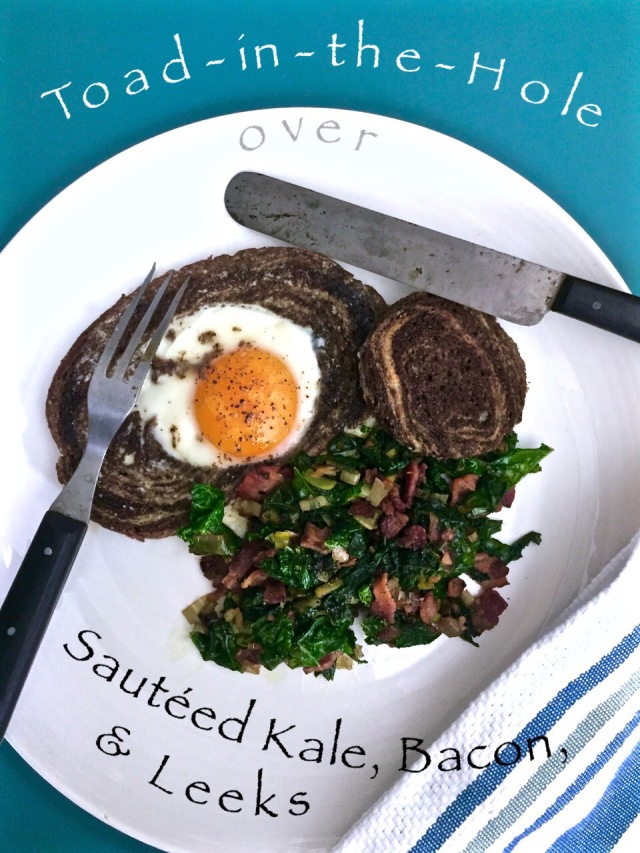 Okay, so let’s talk about the name of this dish for a second. Toad-in-the-Hole is not only a somewhat unappetizing title, but it’s also historically inaccurate. This British dish became popular in the early 18th century and was traditionally made with sausages baked into Yorkshire pudding, giving it the look of a toad poking it’s head out of a hole. But somewhere along the way us sneaky Americans took that dish, changed it up, and made it our own; very much like driving on the wrong side of the road, scrapping the metric system for the super confusing Imperial system, and removing the “e” from the ends of words like theater (this one actually makes sense, “theatre” should be pronounced thee-ah-trey, should it not? I think we’ve got you on this one, Brits.). Soooo…in our quest to gain independence from England and establish ourselves as a new nation, we swapped the sausages for eggs and the Yorkshire pudding for toast, and Bam! we instantly became leaders of the free world. Okay, maybe it didn’t happen exactly that way, but close enough.

END_OF_DOCUMENT_TOKEN_TO_BE_REPLACED 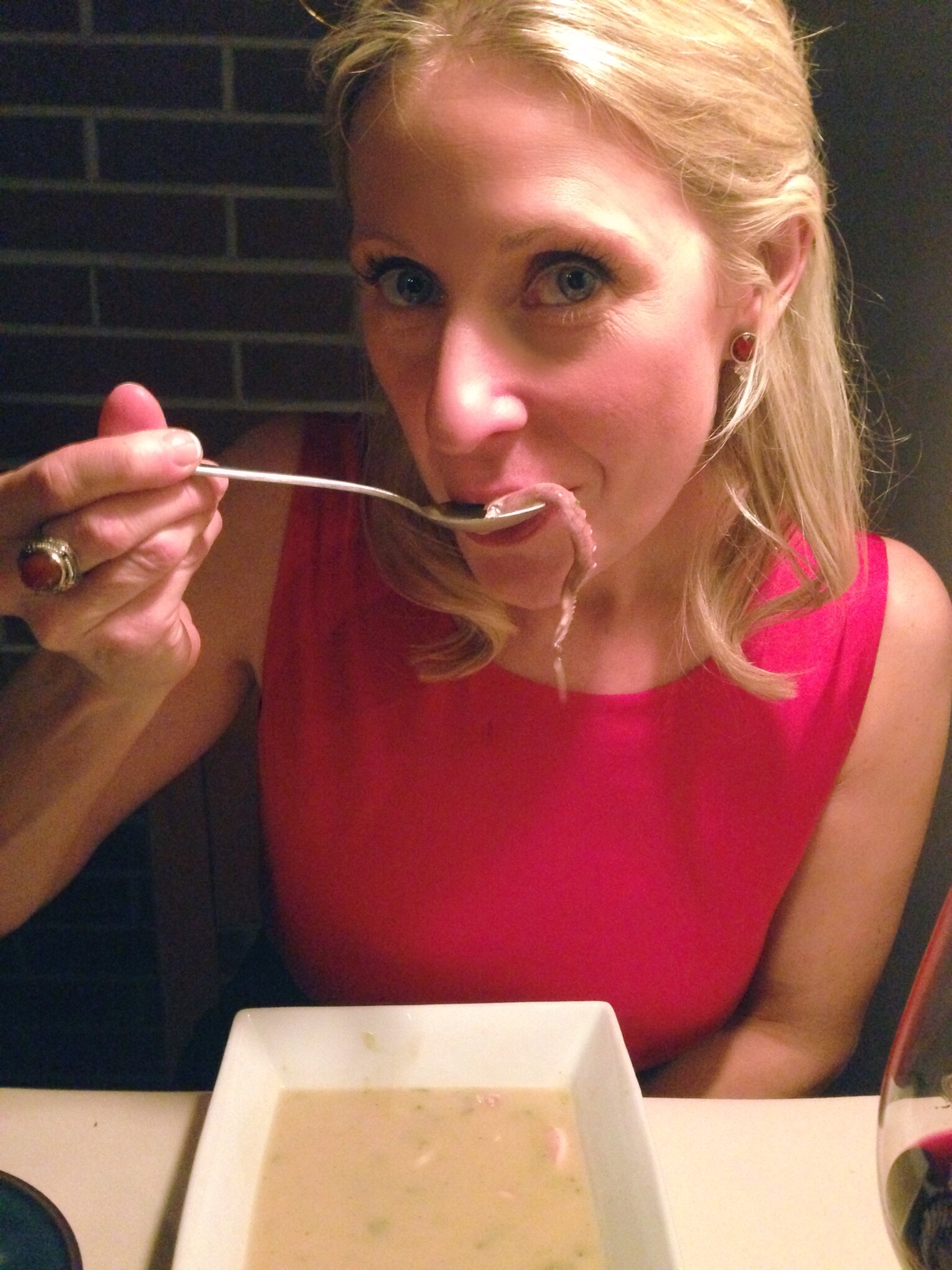